A History Of Cold-Formed Steel Framing

Did you know that cold-formed steel framing has been used as a building material since the 1800s? Then, however, it was in forms and proportions very different from those seen today.

Cold-formed steel framing was first used to construct buildings in the 1850s in both the US and Britain. The use was mainly exploratory and restricted to a few fundamental structures.

If you work in the construction business, you may know about cold-formed steel framing. So let’s look at how this framing choice came to be.

What Is Cold-Formed Steel Framing?
Cold-formed steel (CFS) is a fabrication technique. The technique involves the roll-forming of metallic covered sheet steel through a series of dies, into many components such as:

Unlike hot-rolled steel, cold-formed steel does not require heat to create the forms, hence the name. In addition, steel is available in a range of thicknesses to suit a wide variety of structural and non-structural uses.

Cold-Formed Steel History
Cold-formed steel as a building material dates all the way back to the 1800s. Corrugated iron manufacturers first used mild steel in the 1890s. Mild steel became an excellent sheathing and structural cladding material in construction.

A recognizable type of CFS framing emerged in the early 20th century. That most likely was to imitate the shaped wood studs popular for construction.

There are a few speculative claims about who constructed the first building using CFS. It seems, however, that the earliest recorded usage is the building of the Virginia Baptist Hospital in 1925 in Lynchburg.

Cold-formed steel made its official premiere at the World’s Fair in Chicago in 1933. Three houses were constructed in this exhibit area. They all made significant use of cold-formed shapers or were entirely framed in steel.

In February 1939, the American Iron and Steel Institute’s Committee on Building Codes funded a research study at Cornell University. This research led to the 1946 release of the AISI’s “Specification for the Design of Light Gauge Steel Structural Members.”

The publication of this significant document corresponded with the conclusion of World War II. 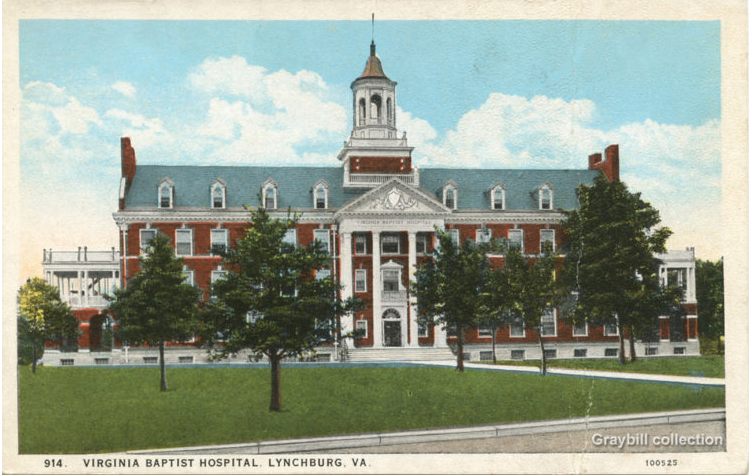 The Post-War Economic Boom
Following World War II, several nations worldwide had a housing shortage during the early postwar period. Hundreds of thousands of houses and commercial structures were destroyed as a result of the war. Furthermore, nations were faced with a large number of returning soldiers from the war.

In the United States, the Lustron Corporation started to manufacture large-scale prefab houses from 1948 to 1950. Several additional methods were also introduced during this period.

The Commercial Market of Cold-Formed Steel Framing
While interest in steel-framed houses fluctuated, CFS gained traction as a popular building material in the US. In the 1950s and 1960s, the building of high rises needed lighter, non-combustible cold-framed steel.

In the 1960s, CFS was used in innovative systems such as curtain walls, external framing with brick veneer, and internal shaft walls.

Cold-formed steel first increased its market share in non-structural uses as in the building of wall partitioning. As of 2004, cold-formed steel framing made up 81% of interior walls constructed in the US.

According to the Steel Framing Industry Association, cold-formed steel structural and nonstructural framing is used to construct between 30% and 35% of all commercial buildings in the US.

The Value of Cold-Formed Steel Framing
CFS in the construction industry has many advantages. But, for example, CFS does not:

It’s resistant to termites and fire. As a uniformly manufactured product, the quality of CFS is very consistent. That consistency translates into less scrap to haul off because there is less waste.

Benefits Using Cold-Formed Steel Framing
CFS has many benefits. It may be utilized in a variety of applications due to its physical characteristics. Its tensile strength, for example, makes it suitable for windy or earthquake-prone areas.

Moreover, the zinc coatings on steel frame materials can last decades and decades. CFS is an extremely sustainable construction material. With a minimum of 25% recycled content, it’s 100 percent recyclable at its end of life and has no pollutants.

Pros of Using CFC on Construction Projects Onsite
CFS also has several benefits for the building process itself. Transporting and assembling CFS is a breeze. Furthermore, increased strength results in the use of less material.

Because CFS is light in weight, it can be rapidly and simply placed with fewer framers on the project.

Some builders have found that buying factory-made steel panels and trusses is a good way to start with steel framing. That is because it reduces the requirement for trained framers and gives them access to experienced design and layout professionals.

CFS Framing: The Construction Industry’s Best Friend
We have shown you various reasons why cold-formed steel framing has emerged as a viable alternative building material for construction applications.

Do you need help to standardize your building practices? Do you need help with the technology to create more efficiencies in your construction? Contact us, and our knowledgeable team will help you with your business challenges.

For more information on our products or design services, visit strucsoftsolutions.com, email us at info@strucSoftsolutions.com or call us at 514-538-6862. 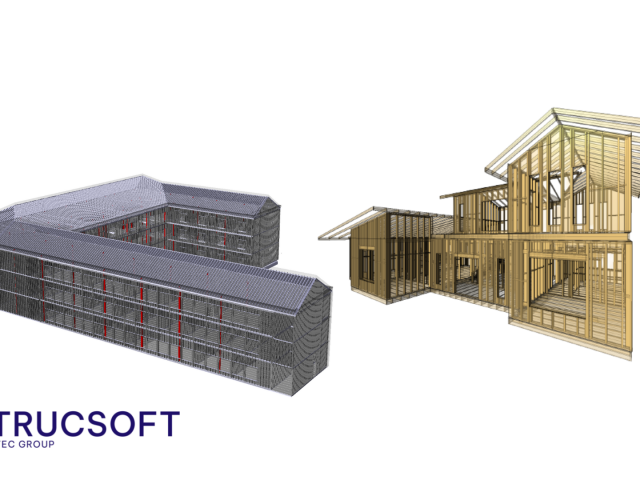 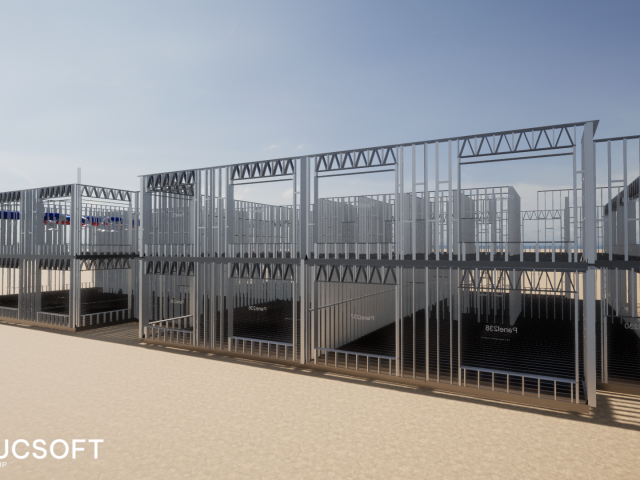 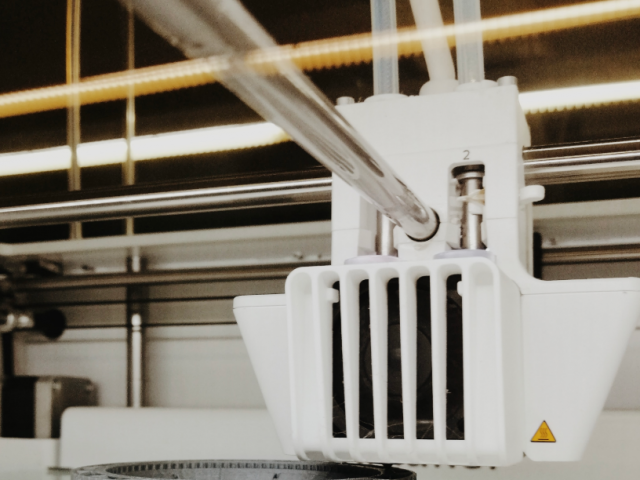 Learn about different kinds of 3D printing processes, use cases for the built environment, and using MWF to create your own 3D printed framing models. 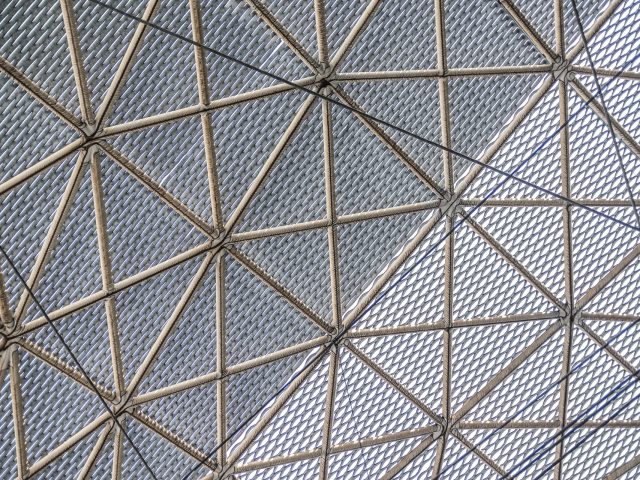